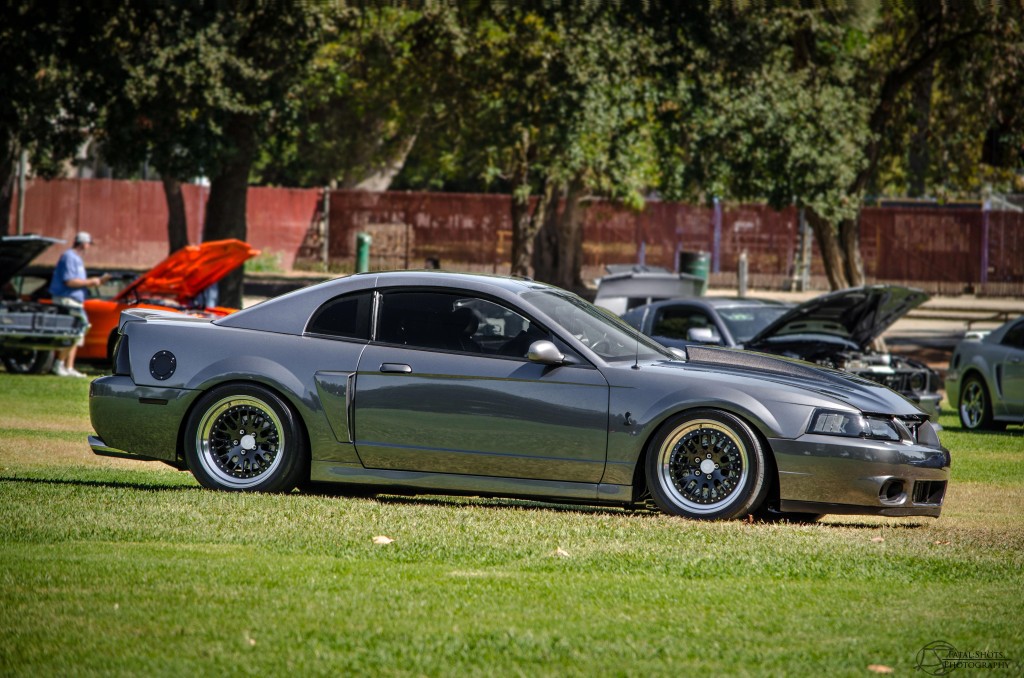 It all began when Cristian was 13. His older brother took him out to his very first street race back in ’04, and that’s exactly where he witnessed his dream car – an ’04 SVT Cobra. Cristian didn’t know it at the time, but the car would quickly grow on him. “I still remember it like it was yesterday, it was a Competition Orange ‘Terminating’ all the competition it came across,” says Cristian. It was then Cristian decided his dream car was an ’03/’04 Cobra – also known as a Terminator or ‘Termi’ for short.

Finally after a long wait, he purchased his garage kept 2003 DSG Cobra with only 15k miles in April of 2009. It certainly didn’t take long for the modding to begin! 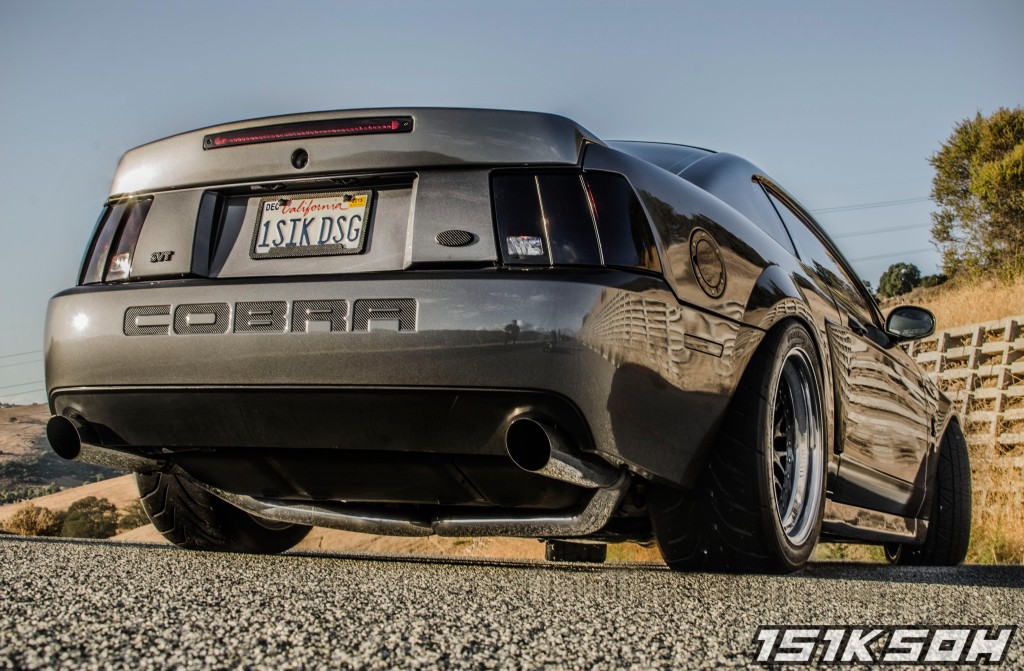 Swapping to a smaller pulley with supporting mods allowed the car to put down a stout 475 rwhp/485 ft/lbs tq. Cristian recently finished his dream build which consisted of a built 4V paired with a 2.9L Whipple supercharger system, now making 790 rwhp/702 ft/lbs tq! 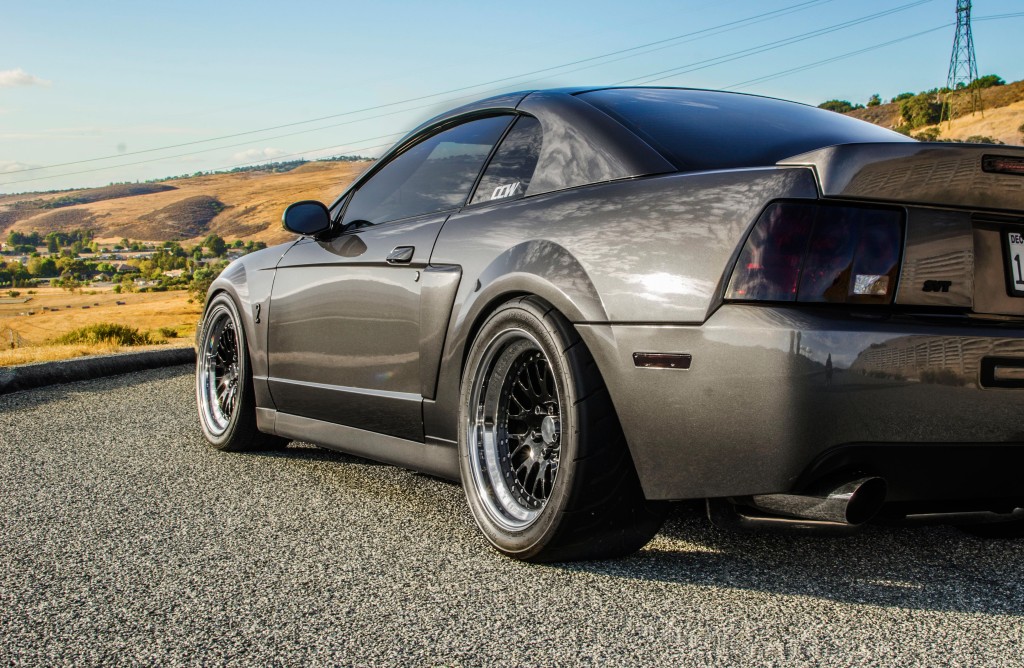 Cristian is really happy with where the car stands as of now, although he has future plans to hit the 1k rwhp mark by adding a 4.0L Whipple supercharger thus making it an even more badass Street and Strip car, ultimately living up to it’s name of ‘1SIKDSG.’ 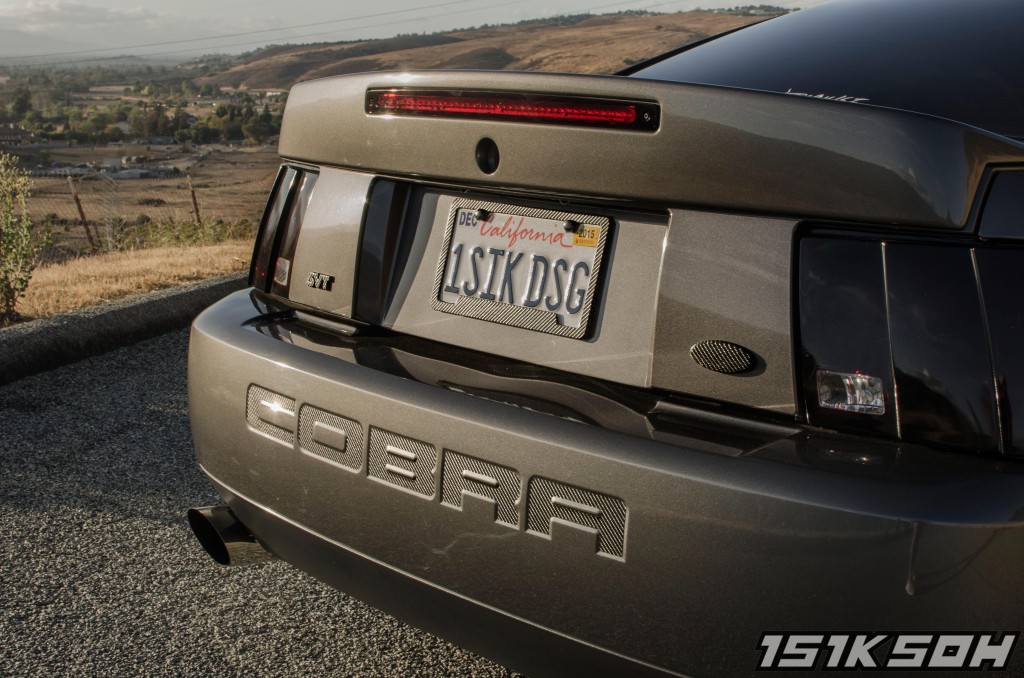 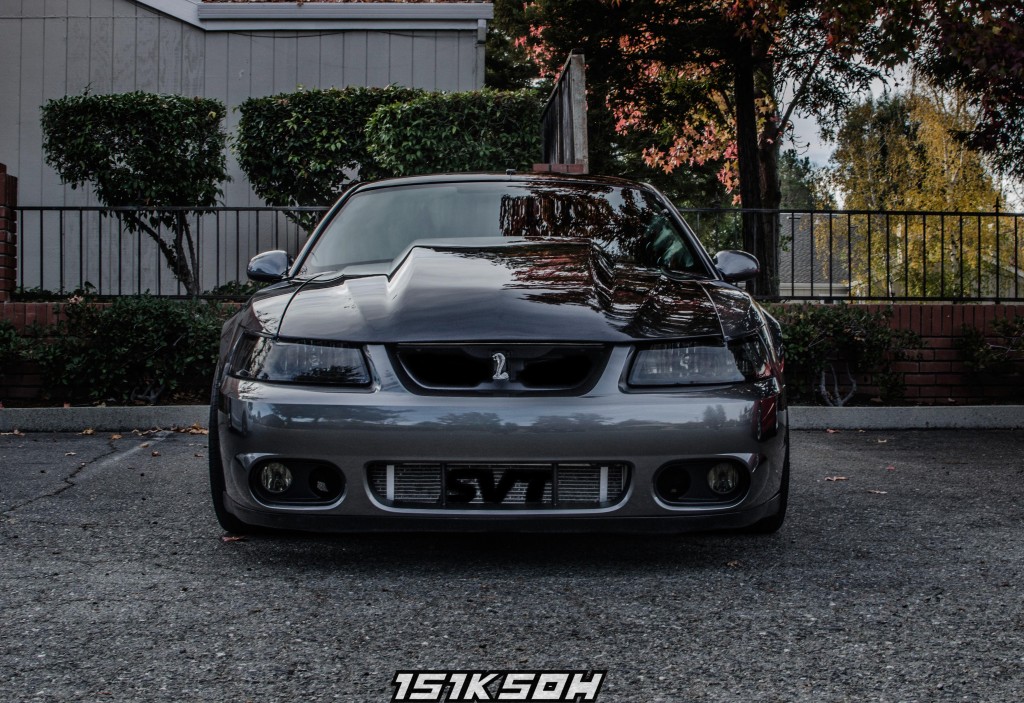 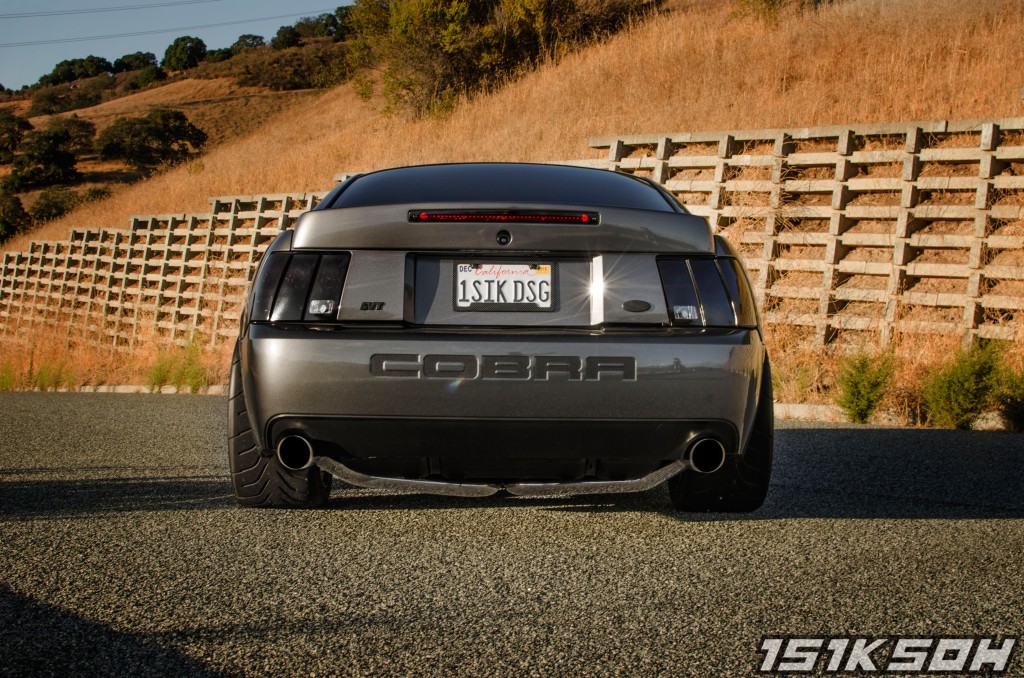