Now this is one clean notchback, one of our favorites! We’ve been following Kody’s build for quite some time now, as he purchased the car about 3 years ago.

Kody sold his 1987 T-Top GT in order to pick-up his now custom coupe, but it wasn’t always this modified. It wound up being his daily driver for 2 full years so he was only able to do some small, tasteful mods. Kody finally bought a truck to serve as a new daily driver so he tore down his coupe and began the restoration. 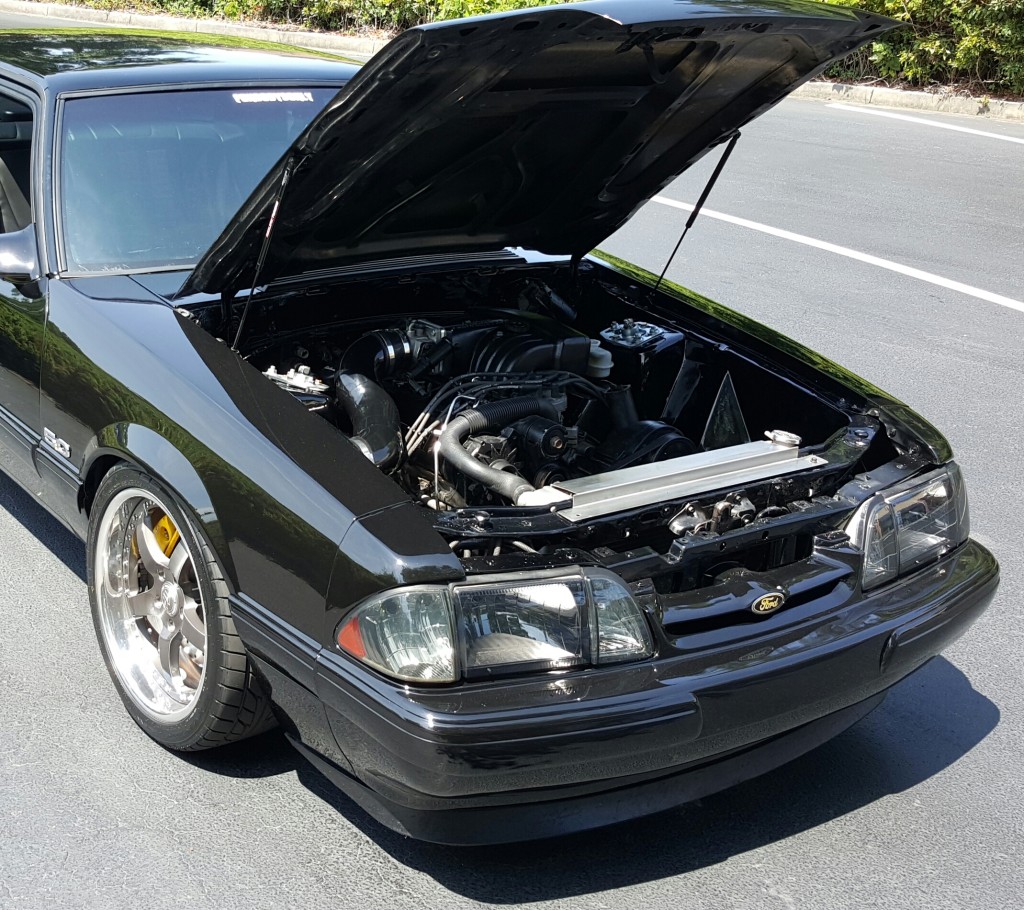 Everything on the car was touched up and refreshed in just a matter of months, everything had been gone through and re-done. He completely shaved the engine bay, replaced the entire suspension, overhauled the motor, added new exhaust, new TMI interior, and even rebuilt the rear-end. 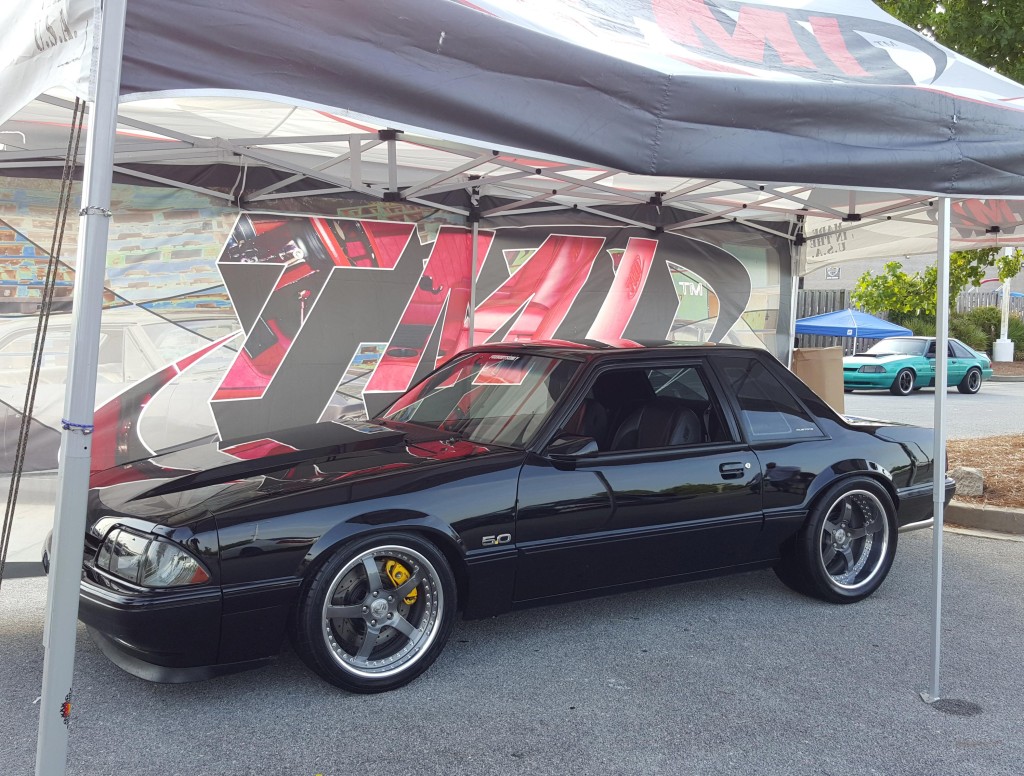 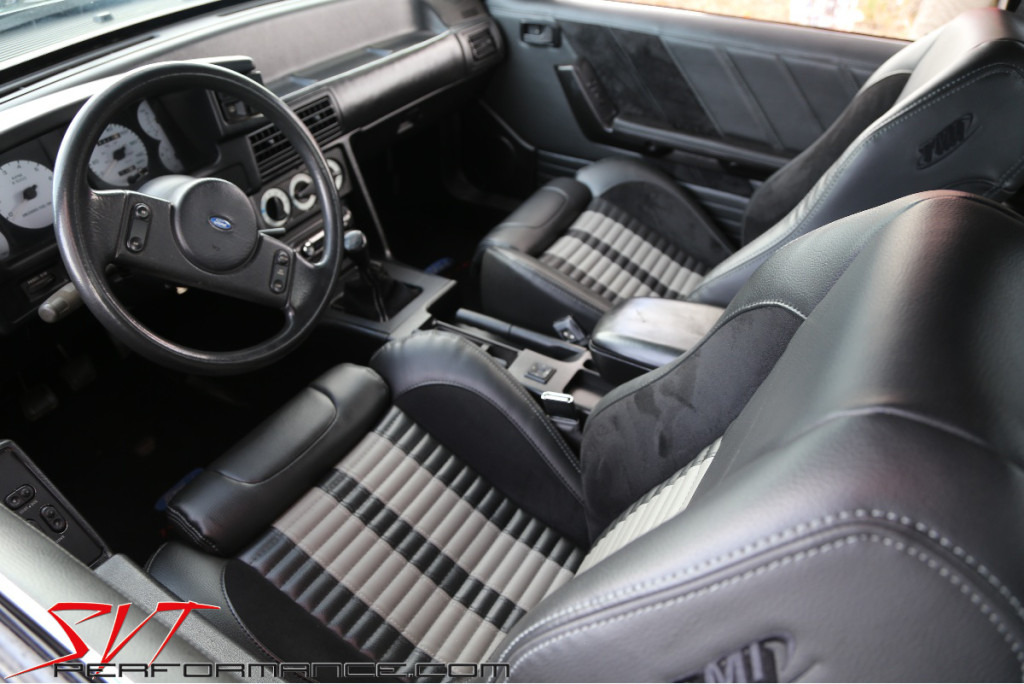 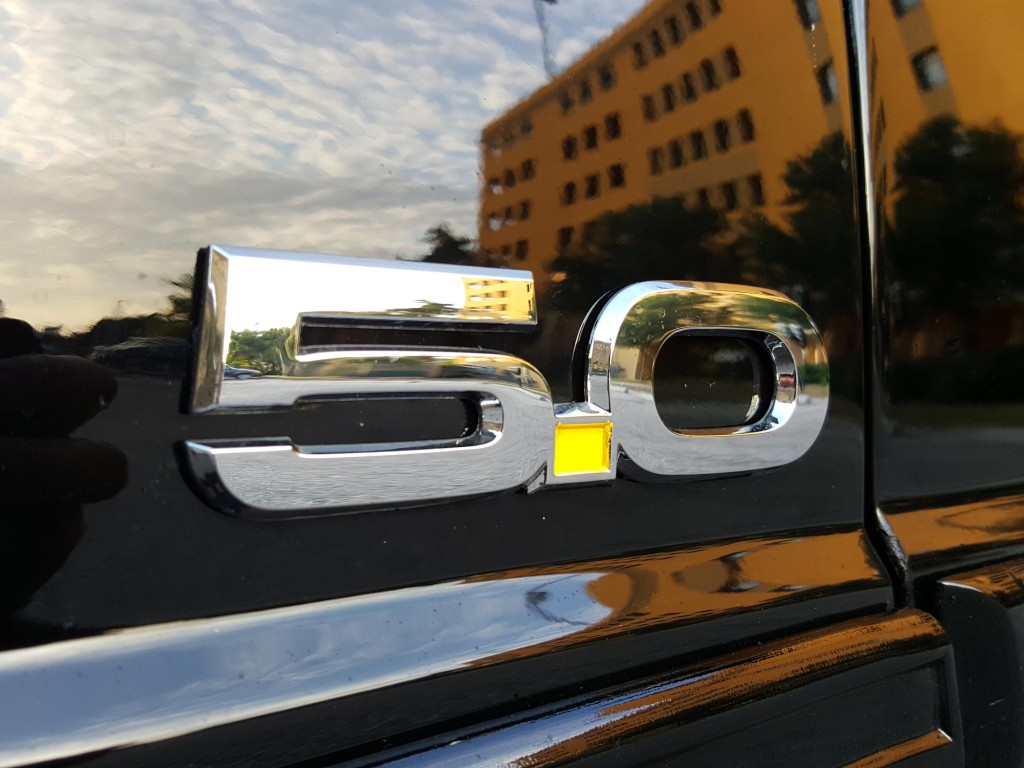 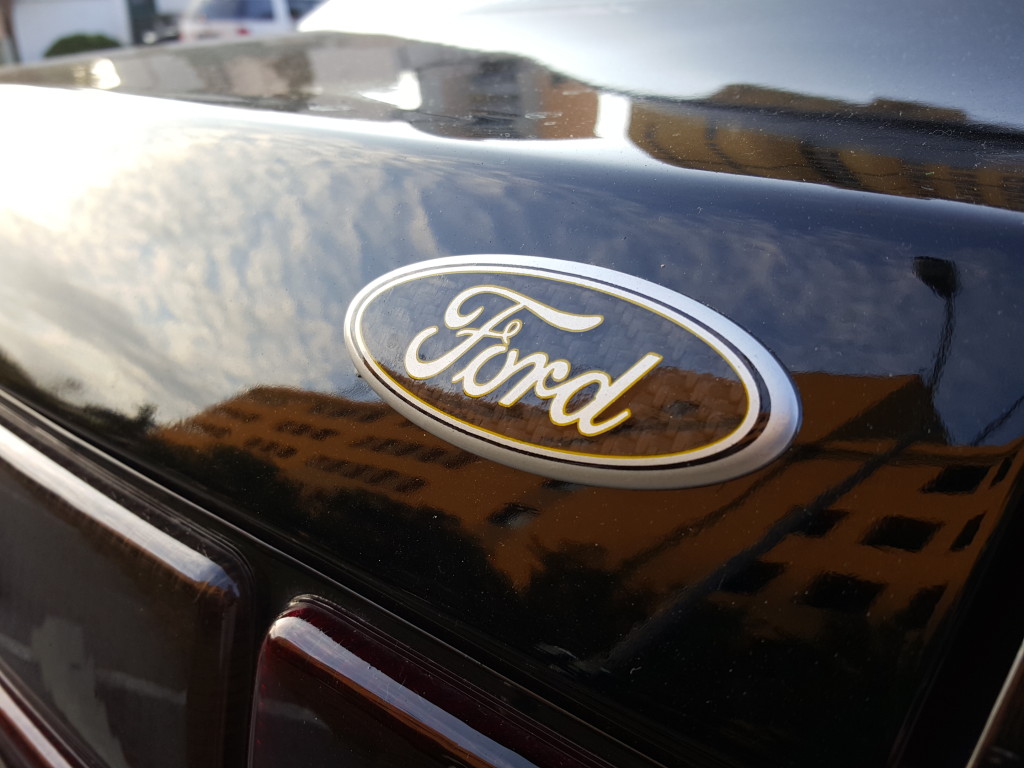 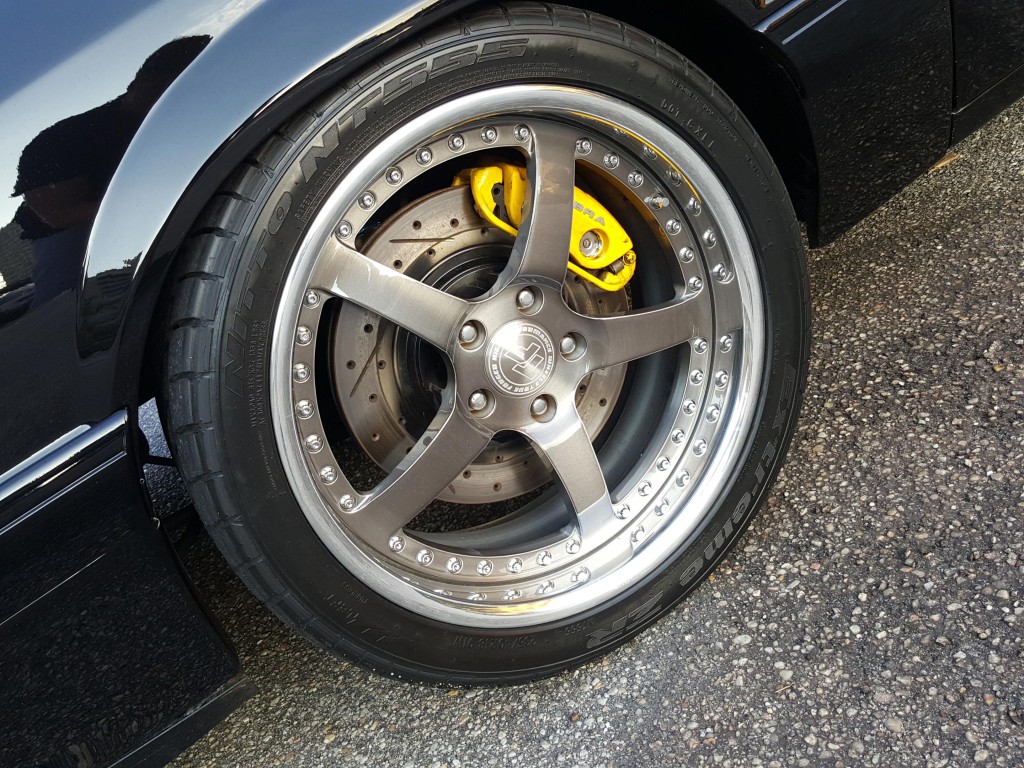 Kody got into the car scene back when he was in high school – he has always loved cars, especially Mustangs, and in high school he bought his first car which was a 1989 Fox Mustang. It was game over after that, he was hooked even more and has since owned 4 Foxes and 1 SN95. Kody’s current coupe has by far been his favorite and after investing a lot of time and money into it, it is finally almost perfect in his eyes. He definitely has some boost in his future, however he’s not sure if he should apply that boost to his pushrod motor or mod swap it. Either way, we’ll be reporting on any build updates so be sure to stay tuned! 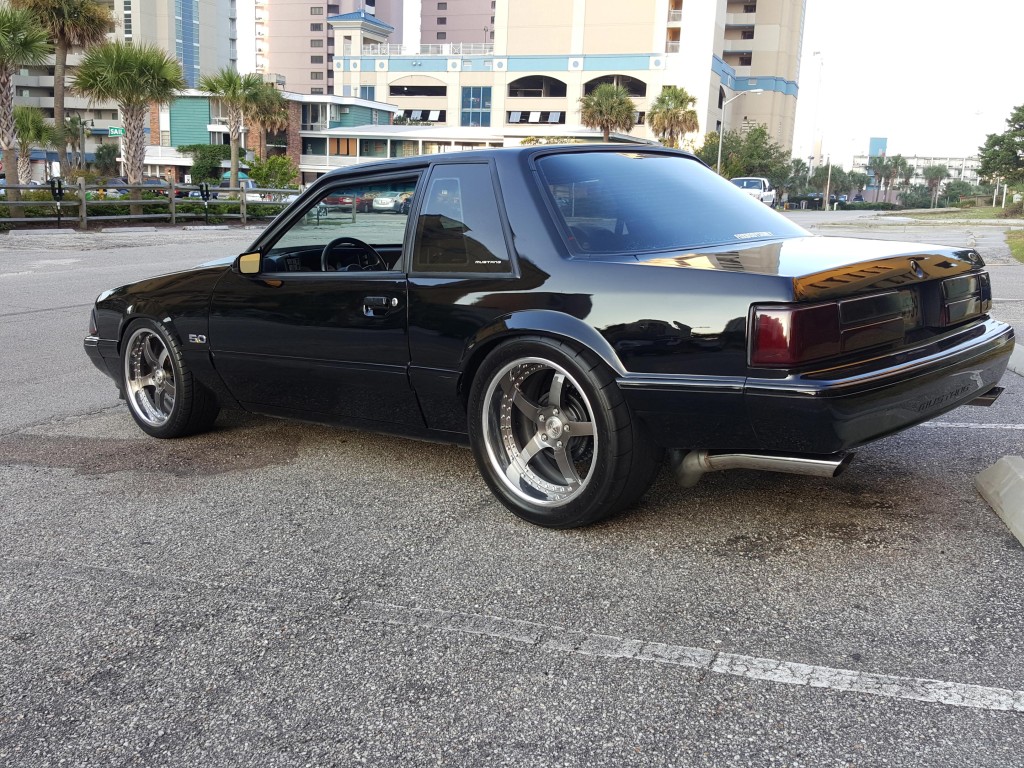