“After hanging around doing your basic Mustang mods, I realized what I wanted to build my car for, and that was drifting,” says Vinni Hults. 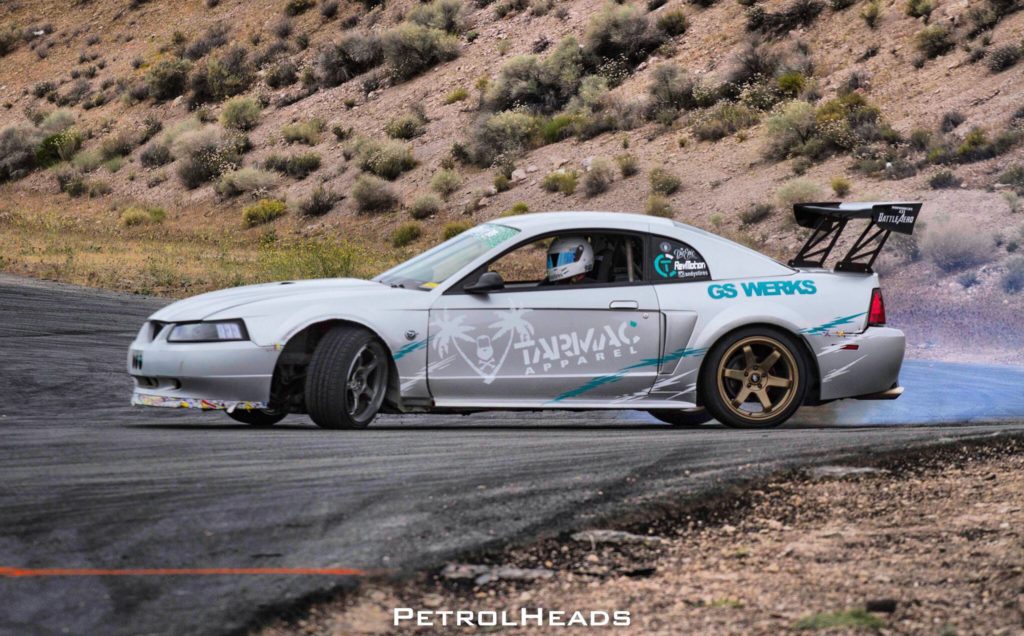 Vinni really got into the car scene about 4 years ago when he had a Chrysler 300 SRT8. “It was mainly just driving around to local meets and hanging out with friends, going to the street races and things like that,” says Hults. About 3 years ago, he later parted ways with the Chrysler and picked up his 2004 Mustang GT – and never looked back.

“I met a couple Mustang owners at a local meet and then it took off from there. I ended up joining a Mustang crew in SoCal and then really started modding the car,” says Hults. Shortly after, the plan to build a New Edge focused on drifting came to fruition. 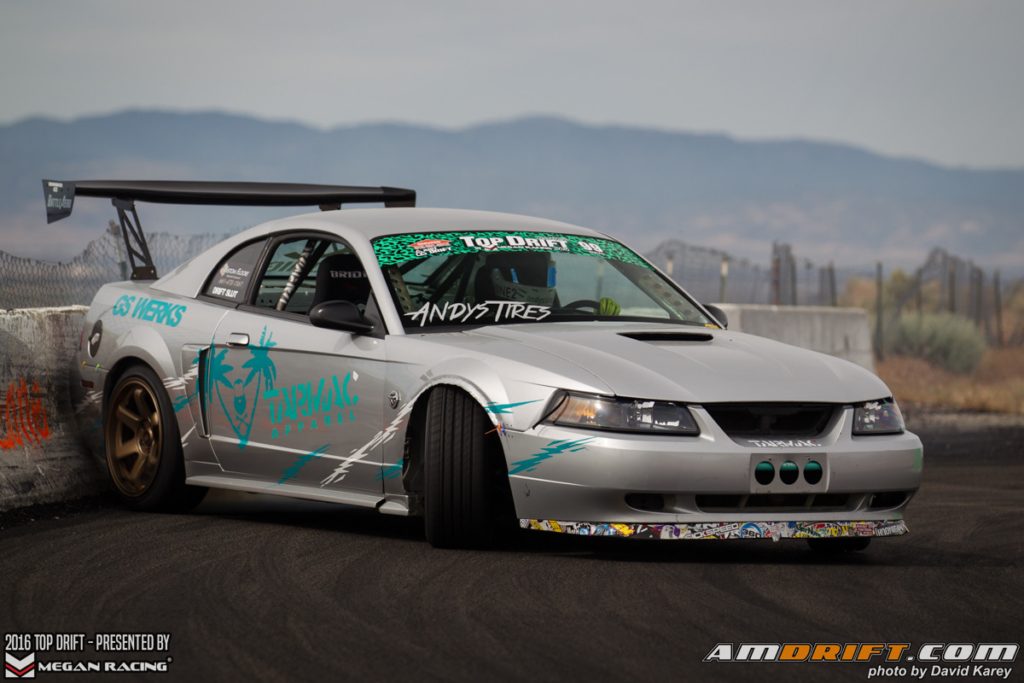 Vinni also happened to own an ’89 240SX coupe while building the New Edge; the 240SX served as a great outlet to practice drifting while the Mustang went under the knife. He wanted to take his 2004 Mustang GT to the next level and create something that people don’t see everyday – a drift ‘Stang. Anyone interested in learning to drift with a pro instructor can research for drifting perth, or wherever in the world they may be, and find a course no matter what level of experience they are.

Hults’ love and passion for drifting and Japanese cars helped shape his dream for building the #driftstang into what it is today. Vinni explains: “Crazy to think my daily driver, is now competing in drifting in Southern California.” 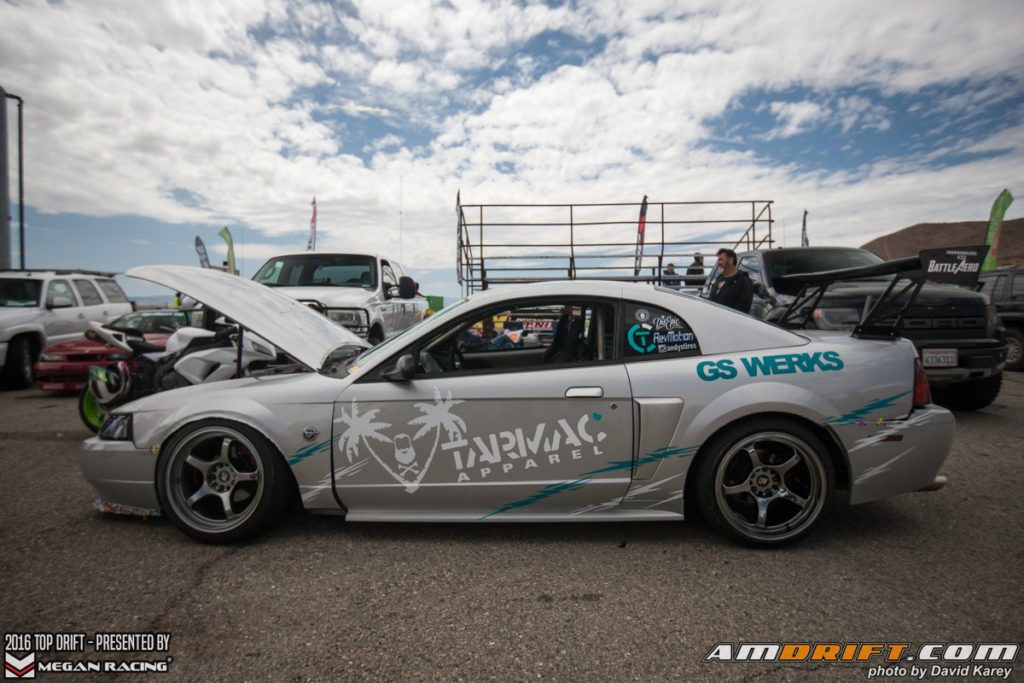 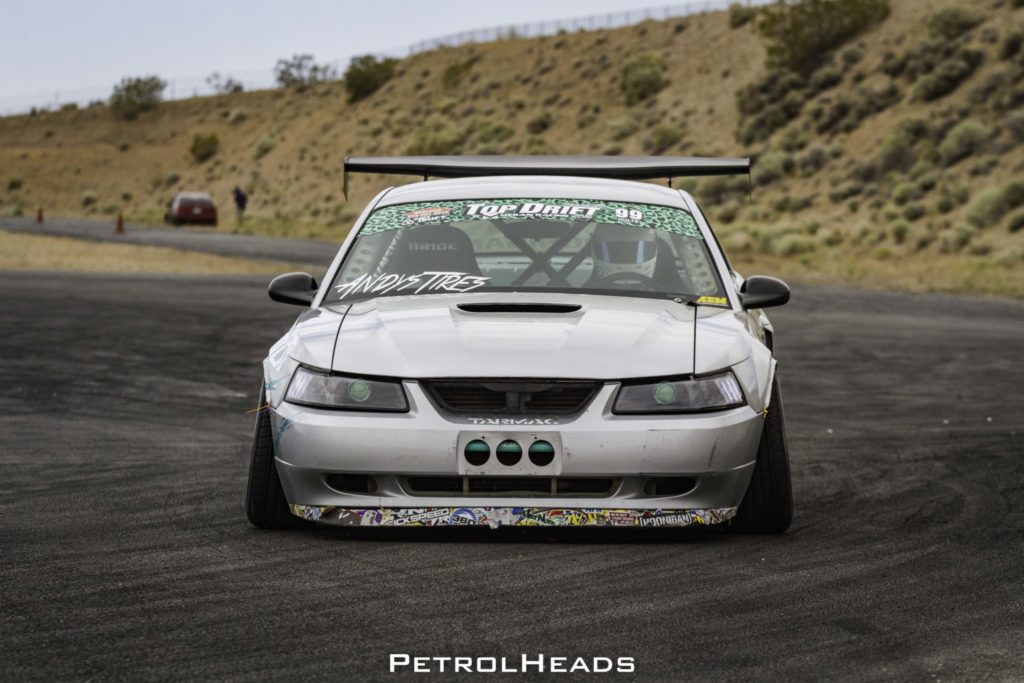 Hults’ plans on competing in TopDrift again in 2017 and hopefully advances in to ProAm all while following his dreams.